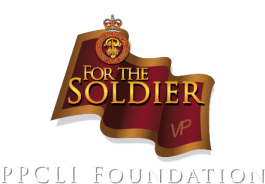 for Mental Health and Wellness

Raising Money for the Treatement
of Occupational Stress Injury

Meet all of our incredible fundraising participants. You can track their progress live and make your donations right here via paypal. You will also receive a tax receipt from the PPCLI Foundation for any donation over $20. 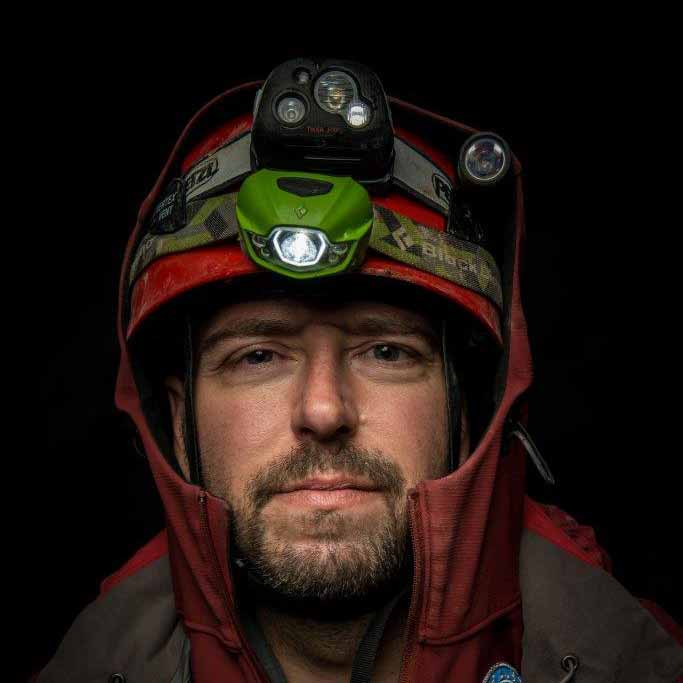 I want to share the experience of the cave with others and at the same time raise funds for an important cause. Together we can support new initiatives to combat occupational stress injuries.

I am a co-leader of the Bisaro Caves Project and a Cadet Instructor Cadre Officer, serving as a Captain in the Canadian Armed Forces Reserve. 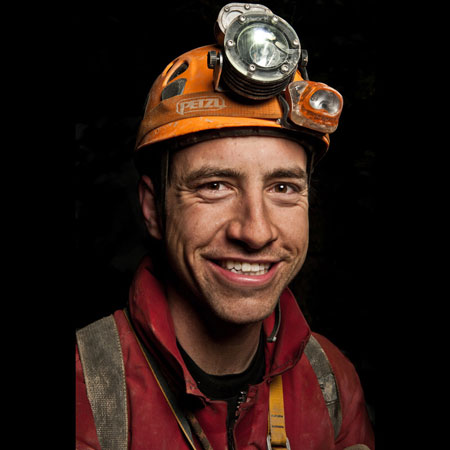 Professional Engineer and Past President of the Alberta Speleological Society, I am an avid cave explorer, spending my free time in the summer underground with some of the most accomplished cavers in North America. This in part feeds a passion for exploration and travel which takes me all over the world. I like to climb, fly airplanes and gliders, skydive, play hockey, backcountry ski and board. More than anything else though, family and friends are what’s most important to me. When those you care for are in need of assistance, you’d feel better knowing that support is available for them. The PPCLI foundation provides that sort of support and that’s why I’m excited to participate in this campaign. 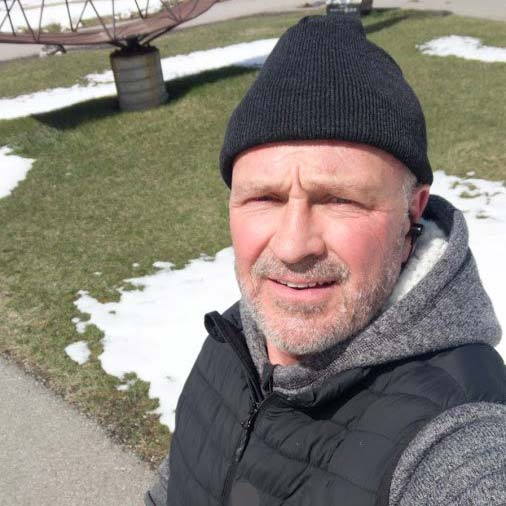 As a member of the PPCLI Foundation -- organizer of this campaign -- I've participated in the two previous campaigns of the annual event. For those two, we climbed up Mount Farquhar in 2017 and Mount Buller in Kananaskis County in 2016. Both were a great success -- each raising significant funds to support veterans and their families. This year will surely be another big win and lots of fun, especially given the partnership with Canmore Cave Tours. 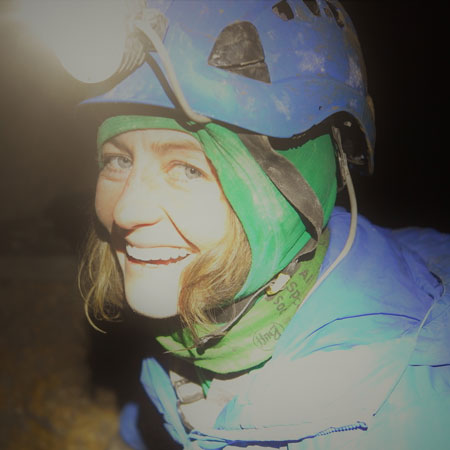 Exploring Bisaro Anima is more than a passion, its an obsession. We have been naming the cave passages in a mainly WWII theme. I needed to brush up on my WWII history to come up with better names, and in doing so my appreciation for Canada's contribution to the war increased immensely, as did my appreciation for the operations, the advances in technology and the humanitarian doctrine that came out of the war.

I have a friend who served with PPCLI out of Shilo and he really could have benefited by the programs offered by the PPCLI Foundation. Caves are amazing places to be enveloped in the awe of nature, to disconnect from the electronic world and reorient yourself to basic human needs and be totally in control of your physical and physiological state. You must move as a team through an beautiful but potentially dangerous place. I hope others learn to appreciate caves through this experience. 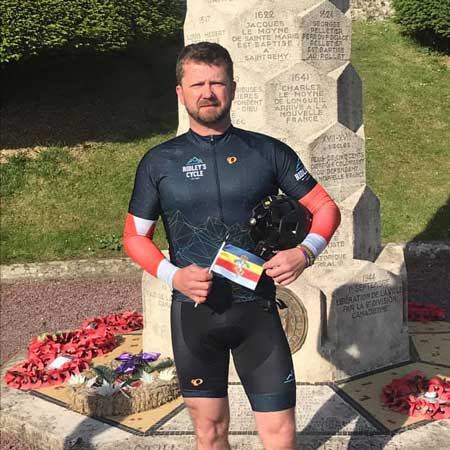 Navigating mental health struggles is difficult. As the site says, it can be like navigating a dark cave. There is no clear line of sight, little to no spatial awareness, varied sensory depravation, very uncomfortable, getting you into tight situations, requires facing your fears, and for the untrained... leaving you with a humbling and equally terrifying sense of dependence on others.

During the Batttlefield Bike Ride in Normandy, I committed to those battling PTSD that I would have your 6. This fundraiser is another effort for me to demonstrate that as I (a retired RCEME soldier) support the PPCLI Foundation to help raise awareness and funding for occupational stress injuries and PTSD. During my service I was attach posted to 1 PPCLI and it is with the same honour and enthusiasm, I am stepping up to volunteer to participate in Into the Summit and head into Rat's Nest to support the Patricia's! Please consider helping me have their 6.

Arte et Marte (by skill and by fighting)
- Todd 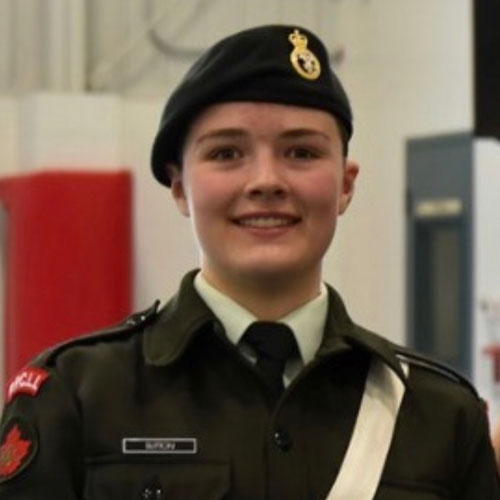 I’m in 2554 PPCLI army cadet corps. I’ve been caving with cadets before and enjoyed the experience. I hope to help raise funds and awareness for the cause. 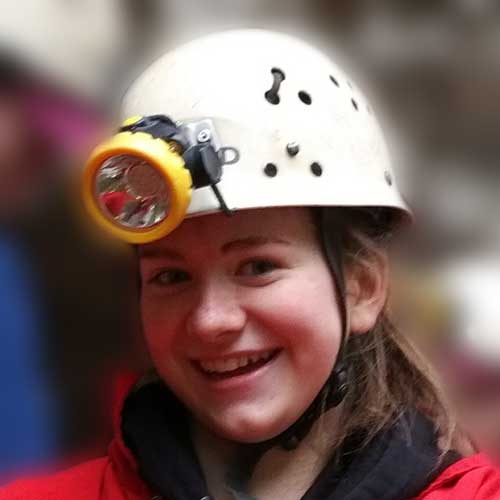 I am in the 2554 PPCLI Cadet Corps and went caving earlier this year. It was an amazing experience that I will never forget. I am excited to go again and hope to help with the fundraising for PTSD. 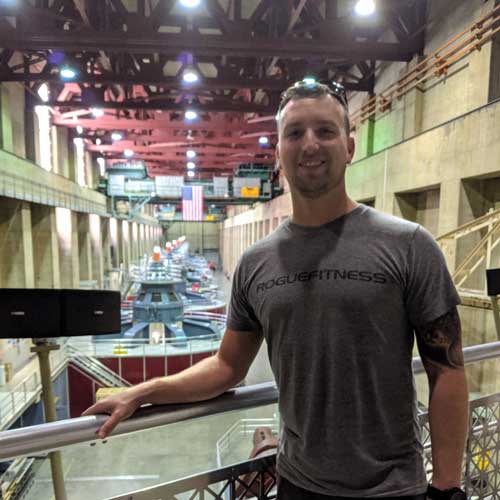 I've had the great pleasure of working alongside many current and former members of PPCLI as well as other members of the military. Many of these people, their families, and their friends have been affected in some way by mental health challenges or the effects of operational stress injuries. In the past two years I have worked closely with Alexander Gault and the PPCLI Foundation towards raising funding and awareness for PPCLI and Canadian Veteran causes. As I currently work in the field of Canadian military heritage, I look at this as an opportunity to not just represent the history of PPCLI members, but also their bright futures. 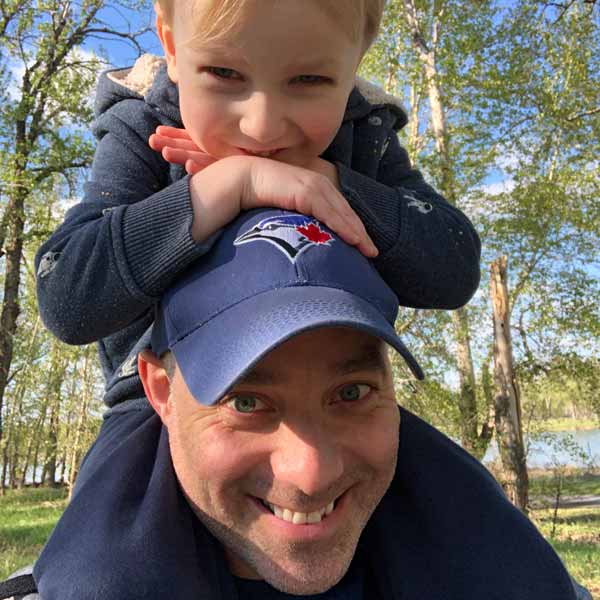 I am happy to be a part of this great team and great cause. As a member of the CF, I have seen first hand the struggles that serving soldiers and veterans have with PTSD and mental illness. I am proud to support this “into the summit” fundraiser. 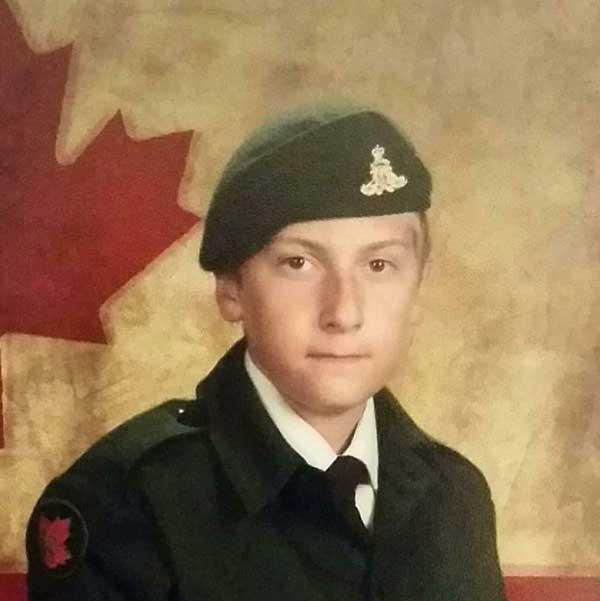 I have been involved in cadets for over 7 years, my goal is to join the Canadian armed forces like my Great Grandfather.

I am participating in the Summit to help support people affected by occupational stress injury.

Our previous reaching the summit events have raised over $100,000 towards this cause, please help us make this event a success!

The Princess Patricia’s Canadian Light Infantry (PPCLI) Foundation is again putting on an exciting adventure in support of mental health in our communities. Taking place on November 10, 2019, participants will descend into Rat’s Nest Cave near Canmore, Alberta. Doing so, these adventurers will raise vital funds for and awareness about post-traumatic stress disorder and its devastating effects on individuals and families.

An operational stress injury (OSI) is any ongoing psychological difficulty that has arisen from duties performed during service.

It can manifest as a range of health problems such as anxiety disorders, depressive disorders, substance use or Post-Traumatic Stress Disorder (PTSD) as well as other conditions that interfere with daily functioning.

There are many events that are part of the risk of serving in the military that can cause such injuries. An OSI can also affect others in the person's life, leading to marital and family problems, and can even produce physical symptoms such as stomach upset, headaches, and sleep problems, as well as chronic pain.

75 – 90% of physician visits are due to mental health challenges. Surpassed only by severe injuries, mental health treatment is the highest hospital care expenditure in Canada. Every $1 spent in treating mental health and addictions saves $7 in further health costs. 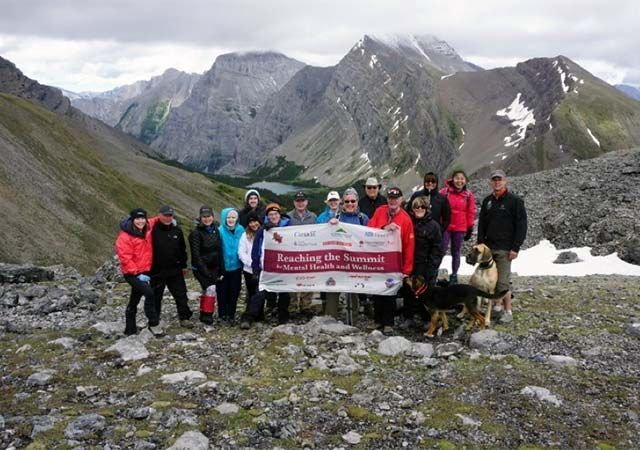 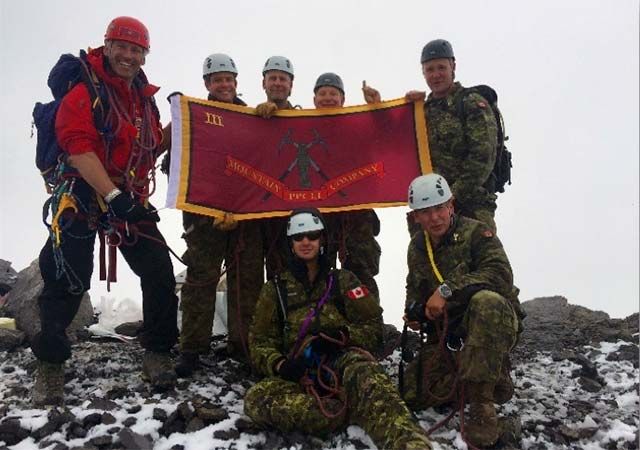 Effective mental health treatment requires a holistic approach in order to have long term benefit. Programs that encompass various modalities and approaches to treatment are incorporated as an adjunct to traditional clinical practice.

Examples of programs that are effective in providing treatment are:

Princess Patricia’s Canadian Light Infantry (PPCLI), named in honour of Princess Patricia daughter of the Duke of Connaught at the time Governor General of Canada, was formed in August 1914. The Patricias became the first Canadian regiment in the field when they landed in France in December 1914. The Regiment has served Canada continuously for more than 100 Years. 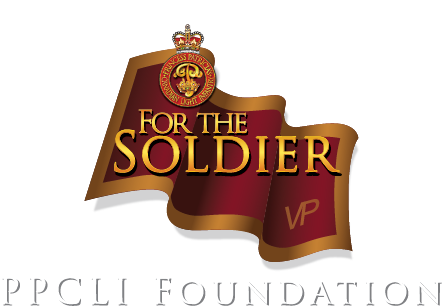 Since its formation in 2011, the PPCLI Foundation has raised more than $2 million in cash and in-kind donations. These funds have been judiciously applied to programs supporting serving soldiers, veterans and their families, families of our fallen soldiers and youth education. The tradition of the PPCLI is woven into the fabric of our Canadian heritage and history for our soldiers, veterans and their families.

The previous events, “Reaching the Summit for Mental Health”, were held in the area of Kananaskis, Alberta. The events netted in excess of $100,000 for veterans and their families suffering from PTSD and other forms of mental illness.